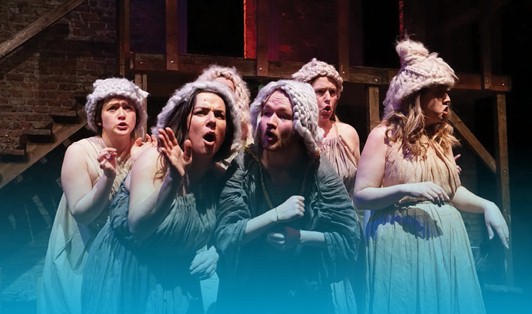 This two year full-time acting course is focused on further developing your con-fidence, initiative and performance skills along with your academic development.

In 1st year Level 6 you will present a full-length Shakespeare play as the main-stage production. You may also travel to Padua, Italy on a fully funded Erasmus+ Programme (View our European Work Experience page here) to study the music, mask and movement of Commedia Dell’Arte, followed by your performance in a Commedia production in Ireland devised with the director Matteo Destro, in Italy.

Further performance experiences follow at the end of year 1 with the Trinity College London Grade 8 examinations in both Acting and Musical Theatre.

Diploma students in year 2 perform two mainstage productions during the final year, an Expressionist show in the first term that showcases your acting and musical theatre skills. The final graduate production is staged in Smock Alley Theatre. Potential employers such as casting directors, casting agents and industry professionals are invited to attend.

Finally, you will complete your QQI Level 6 award and prepare for the Solo Acting and Musical Theatre Associate Diplomas for Trinity College London

Course content may be revised for educational or organisational reasons.

Entry Requirements for Level 6 can include QQI Level 5 in Theatre Performance or other performance related qualifications.

Entry is also possible where a candidate, such as a mature student, has relevant practical/professional experience.

All candidate who have not progressed from our QQI Level 5 course will be asked to perform two monologues from published plays and a song at an audition/interview.

Candidates may also be asked to participate in a workshop.

Progression includes 1 year top – up BA’s through colleges such as Coláiste Dhúlaigh and the MGA Academy of Performing Arts, Edinburgh.

Our graduates have developed professional careers in many areas of the profession. Our actors have in productions at The Abbey Theatre, The New Theatre, The Project Arts Centre, Smock Alley Boy’s School as well as venues all over Ireland and abroad.

Inchicore College graduates have careers as award winning writers for theatre and film, stand – up comedians and directors. Many have started their own companies, stage schools, and agencies. 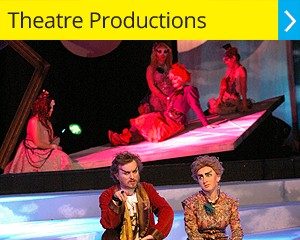 A dynamic and  empowering approach to acting and musical theatre training for all students interested in a career in professional theatre, film and  television. 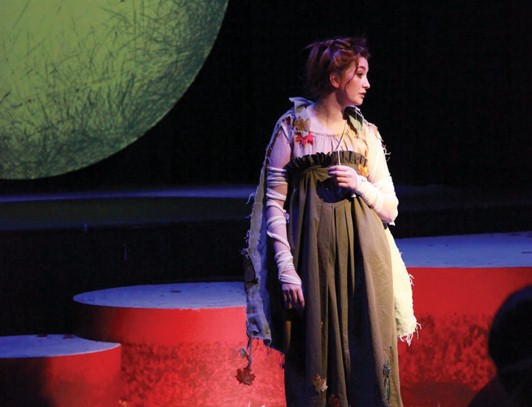 Apply Now
‹ Back to Courses