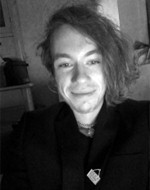 My themes for my projects this year were based mostly around deep sea creatures. I made sure the creatures that I picked for the project were bizarre and alien-like. I drew several deep sea creatures which I found on the internet, some of which I had no idea even existed. Eventually I designed a sea creature of my own which was based on several of the creatures I found as wall as folklore for sea monsters. For other projects I used my passion for cosplay and prop making. For example in ‘’The Hive’,’ I tried to replicate a promotion poster for a TV show. I coloured my face white, created a cap made of a lightweight modelling clay, had a photo taken and edited the lighting in it. 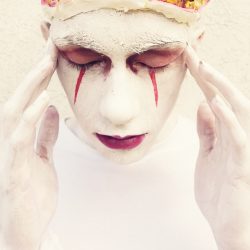 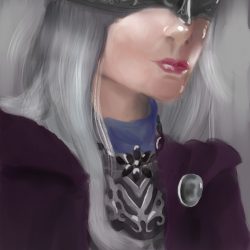 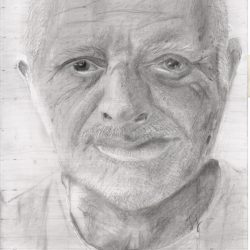 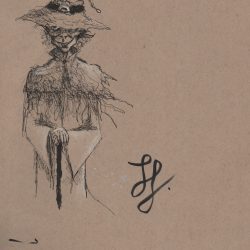 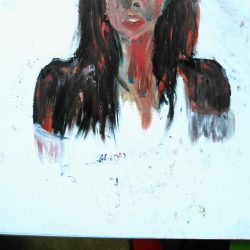 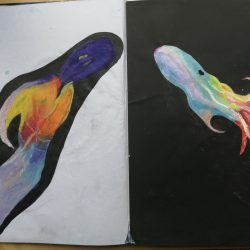 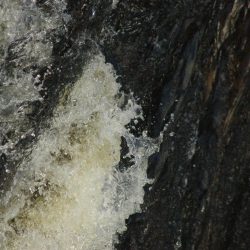 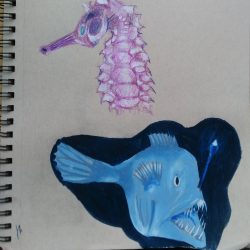 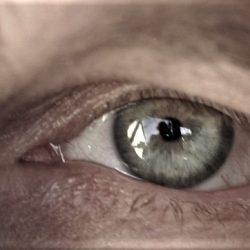 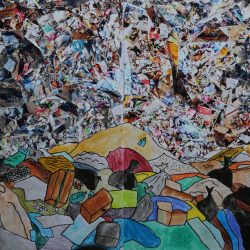 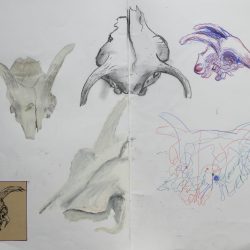 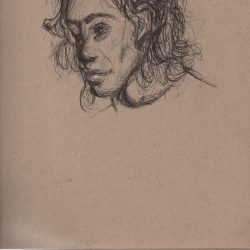 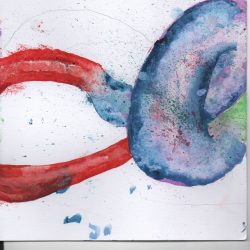 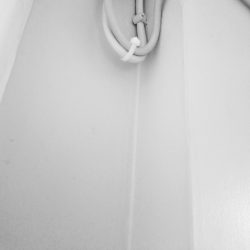 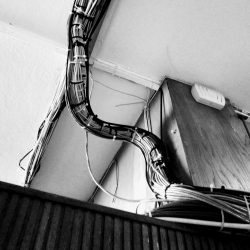 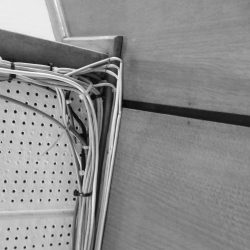